From our Executive Director, Barbara Loh:

Well, we have moved, but we aren't exactly moved in. It will take some time to get settled, but we are officially broadcasting from 1 Federal Street at our new office at the STCC Technology Park. Despite the inevitable disruptions from moving--especially the broadcasting equipment--Harold and Chris Tracy, our engineer, kept us on the air continuously for our listeners throughout the whole process. That is quite a feat, and we are so thankful to them.

Many thanks also to our volunteer readers who filled in for our regular in-studio live readers while our new newsroom was being constructed. They were able to step in and record the daily newspapers remotely at home with the help of our state-of-the-art technology. Their dedication and can do attitude was inspiring! One volunteer was even getting up at 5am to get the Springfield Republican, record it for an hour, and get it to Harold by 8:30 for our live broadcast at 9am. So Jim, Eileen, Heather, and Barb as well as many others, thank you!!

Giving Tuesday was a great success thanks to so many of our loyal donors and supporters. Thanks to board members who provided a match, we reached our goal of over $5,000. We have started our End of Year Campaign that will end on 12/31. We hope to raise another $5,000 with your help.

As you may have heard, the Governor recently signed the much delayed FY'21 budget. Since July we have not had state funds to rely on for our operating costs. Thankfully over the last six months, we have had fantastic local support from the Community Foundation of Western Massachusetts, the Irene E. and George A. Davis Foundation, Health New England, local Lions Clubs, and our loyal supporters to keep us going as we awaited news from the state.

Now it is time to thank some of our local legislators, particularly Senator Jim Welch and his staff for getting us into the FY'21 final budget. Also, Senators Eric Lesser and John Velis who joined Welch in sponsoring an amendment for Valley Eye Radio that became part of the final FY'21 budget.

In addition, we received state funding from another amendment for members of the Massachusetts Audio Information Network across the state.

We also want to thank Representative Carlos Gonzalez and many others for their support on the House side. As a result of all of their efforts, we will be receiving more state funding than we have ever received!!!

Many thanks all around as always. You truly keep us on the air for our listeners.

On December 7th, thanks to the Longmeadow Adult Center and Storrs Library, Valley Eye Radio broadcast audio from Professor Gary Lefort’s virtual presentation on Pearl Harbor including stories, facts, and theories about the attack, and a U S. and Japanese (before and after) perspective of the attack. This was sponsored by the Longmeadow Adult Community Center Fund. 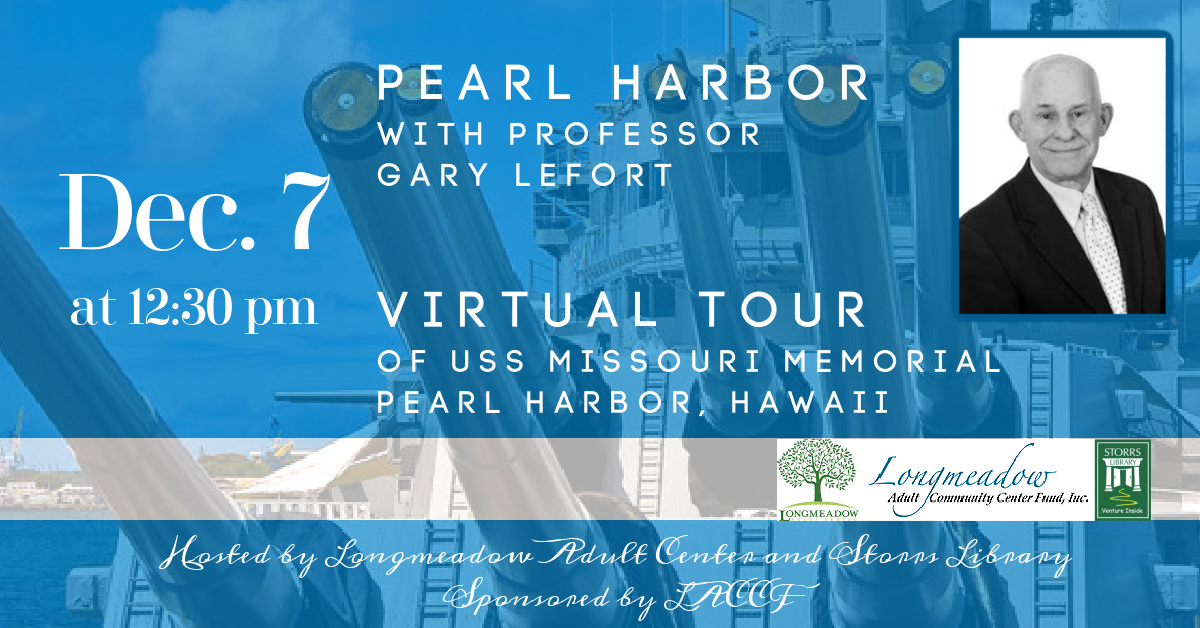 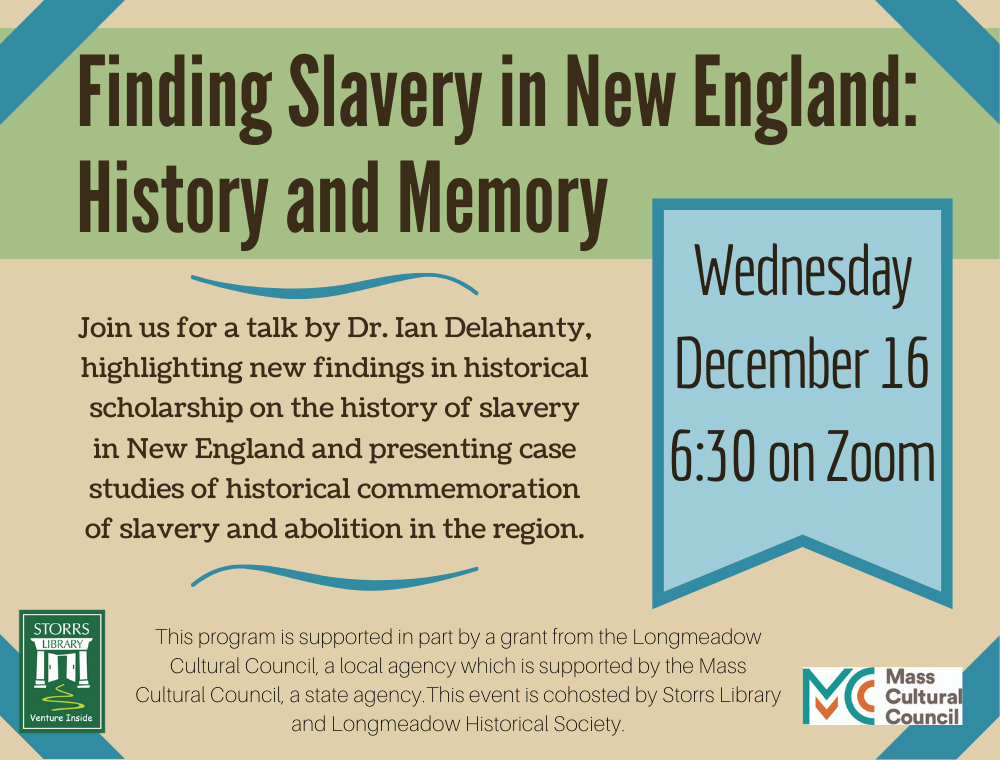 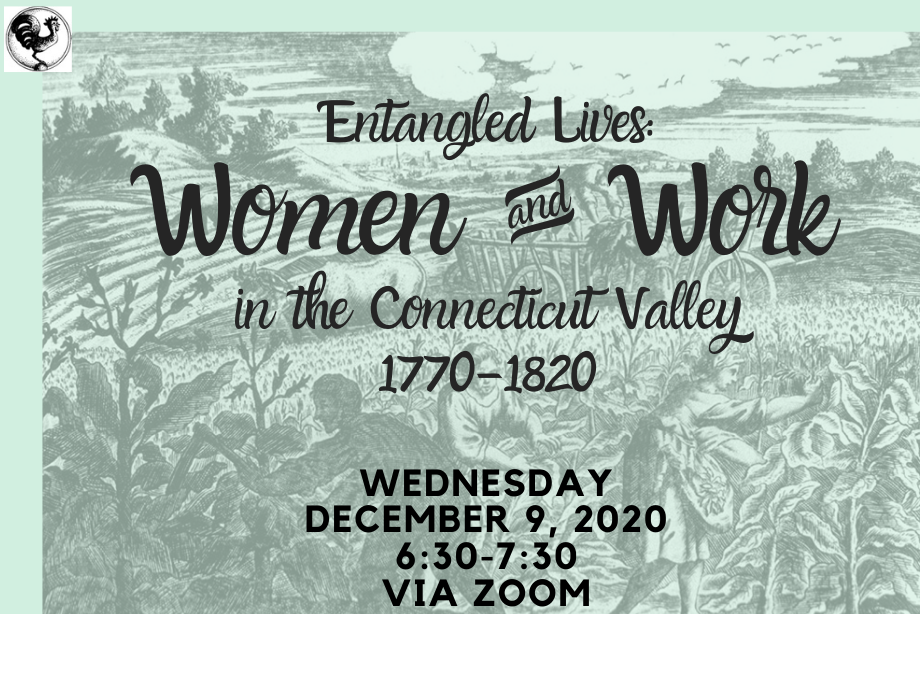